The IoT Security Foundation, nquiringMinds and the University of Oxford collaborate to launch the Secure Networking by Design (SNbD) project for the development of advanced, open source, network protections for Internet Service Providers (ISPs) and router vendors.

IoTSF has teamed up with nquiringMinds and the University of Oxford to launch the Secure Networking by Design (SNbD) project, pioneering a new age of digital security.

Driven by the increasing problem of cyber security, the Secure Networking by Design (SNbD) project acknowledges the importance of the router as illustrated in a recent industry report that highlights they  account for over 75% of infected devices with infected routers posing greater threat than infected IOT devices or PCs. The SNbD project directly addresses this ‘hyper-scaling’ threat by combining recent advances in router security (ManySecured) built on a secure computing hardware platform (CHERI/Morello) to harden router and networking protections.

“Cyber security attacks are constantly evolving and cost the global economy billions of pounds per year. It is therefore essential that we respond to that challenge with systems and collaborations which can evolve as new threats emerge. SNdB is intended to do just that with advanced technology and the power of the open source community.”

The ManySecured project is advancing router security by building secure networking elements designed from the ground up. By leveraging concepts of AI, the ManySecured components not only help to detect and prevent attacks, but they also aim to self-heal against emerging security threats and vulnerabilities.

The ARM Morello program seeks to overcome weaknesses with memory safety protections found in traditional computing architectures which account for 70% of operating system vulnerabilities. It has an ambitious goal to radically update the security foundations of digital computing infrastructure which underpins the entire global economy. 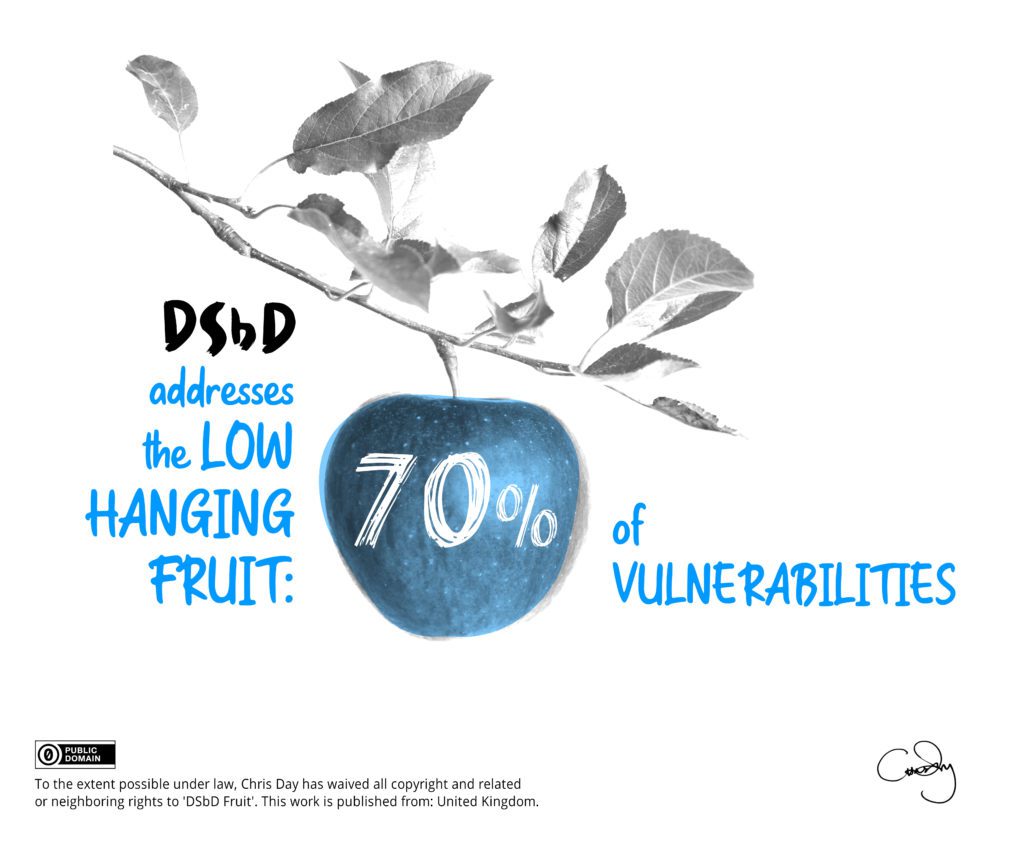 By combining the secure router elements provided by ManySecured, with memory protection and secure compartmentalisation features of CHERI/Morello, SNbD will substantially improve the security offered by router technology.

“ManySecured and Morello provide a mighty combination to deliver security. Remote network attacks are dangerous and infections. They present a security threat with a frightening ability to scale. Hardening this network interface right down to a fundamental silicon level, is an essential component of global security strategy. Our team is perfectly placed to realise this vision.”

The project aims to make a significant future impact on the security of routers by taking a modular approach, making individual, upgradeable software modules available across common operating systems. From the outset, SNbD is intended to be a self-sustaining, collaborative initiative, with a long-lasting legacy and will adopt an open-source style operation which accepts third party contributions.

“Digital Security by Design is undergoing translation from research to practice at scale.  Our project will test the effectiveness of that paradigm shift and blaze a trail towards a security step-change for core network components.” 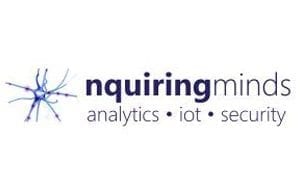 NquiringMinds Ltd is a British AI company that develops distributed data sharing and data analytics solutions. Founded in 2010 by AI and Cyber Security experts, it has deep expertise in AI/ML technologies complemented with an understanding of security that spans protocols design through to silicon implementation. Since that time, NquiringMinds has been building secure data sharing solutions for Central Government, the Public Sector and Industrial Manufacturing and Agriculture.

Oxford University’s Department of Computer Science was established in 1957, making it one of the longest-established Computer Science departments in the country. It is one of the UK’s leading Computer Science Departments (ranked first in numerous international rankings). The Department has close links with government, industry, and other departments within the University: particularly relevant to this project is its leading role in “Cyber Security Oxford.” The University of Oxford aims to lead the world in research and education for the benefit of society both in the UK and globally. Oxford’s researchers engage with academic, commercial, and cultural partners across the world to stimulate high-quality research and enable innovation through a broad range of social, policy and economic impacts.