Without security there will not be a substantial IoT market

During his talk at the 2015 IoTSF Conference, Robin Duke-Woolley gave his views on why security – across the 9 service sectors his company monitors – should be considered a vital enabler and not a cost. 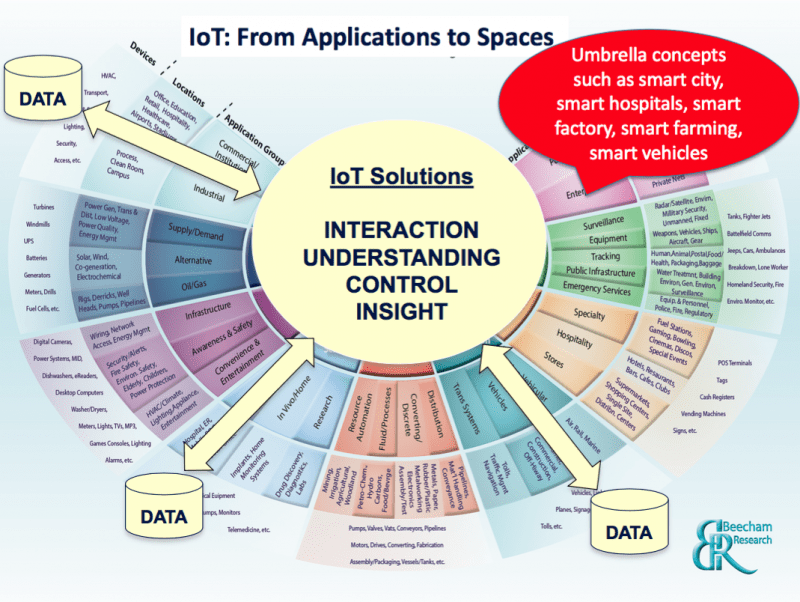 Having followed M2M (machine-to-machine) markets for more than 15 years, Robin is well placed to explain the emerging issues brought about by the evolving IoT markets. He’s on a mission to change the mindset of companies, where security is considered a cost, as well as putting realism into the numbers behind IoT.

A reality check is required to make sure we make progress at the right speed – not the speed of the headline makers are suggesting.

He adds a cautionary note as those headlines are dangerous – they distract us from paying proper attention to what is before us. Simply put, Robin says “it will take longer to get to the $trillions in new revenue and billions of devices than some are saying” and adds “if we get the numbers right, perhaps we’ll focus on the right issues at the right time” as opposed to rushing at all the potential all at once.

However, there’s a problem in the market – it appears that some M2M security providers have simply rebadged themselves as IoT security providers in a bid to expand their potential. Unfortunately it’s not quite that simple – or, as Robin politely puts it “it’s a little bit hopeful”.

When M2M was the focus of industry and business, security considerations were comparatively simple – the system was well defined and contained – they largely operated within a silo. Yet with IoT, the problem has become complex due to the proliferation of interfaces, technologies, devices and connectivity options that exist. Not to mention the economics, operating life and environment. There is no universal solution for IoT, they differ across sectors and they even differ within the sub-sectors – for example, within transport, fleet management is a different proposition from telematics.

It begs the question; if end-to-end security is an enabler, how will we deliver on the potential for Smart Cities, Energy, Healthcare and Consumer/Home markets?

What about platforms? Surely they’ll simplify the challenge? In 2008/9 there were 14 different platforms to consider – today there are more than 300… and its growing. This means there are “lots and lots and lots of solutions in the market place”.

Robin used a threat map to illustrate the complexity issues (indeed, it was first announced at the Bletchley Park Summit in May 2015).

And that means there will be a healthy business for IoT security solutions which will enable the markets – and Robin gives us his take on how those businesses will evolve and expand.

Thank you Robin for the sanity check with those lofty numbers and helping us understand the reality of the situation today. 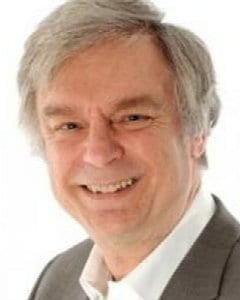 “Security is a fundamental issue – if the risks outweigh the benefits, the market will stall”