This event has passed.

IoT Security in the Enterprise – From Concrete Jungles to Smart Cities

This event will provide attendees with practical knowledge and tools to meet the many-faced challenges of IoT security.

Just as IoT is becoming prime time for industry, so too must security as the threat of connection affects us all. Yet security needs to evolve along with the new frontiers of technology, and all technology providers must provide a duty of care to their customers and the wider IoT eco-system. Yet it does not stop with vendors, IoT security is recognised as being a wicked challenge which requires all stakeholders – including specifiers, purchasers, integrators, users and many more – to play an active role in ensuring system wide security.

This event is the second in the US Securing IoT Series, which seeks to raise awareness, educate and guide an IoT interested audience in key aspects of making it safe to connect.

There is no cost to attend, yet space is limited – we recommend you register at your earliest convenience once you know you are able to attend.

Cost: There is no fee to attend this event

Spaces are limited: Interested parties are invited to register HERE. 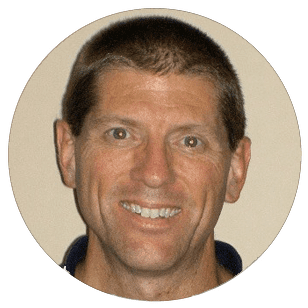 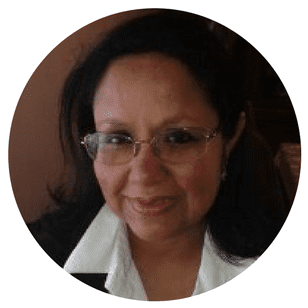 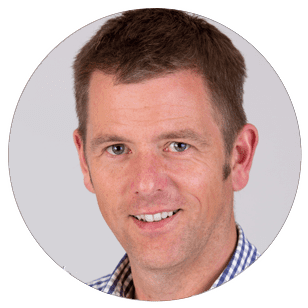 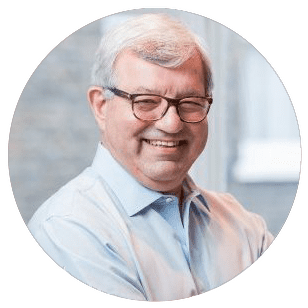 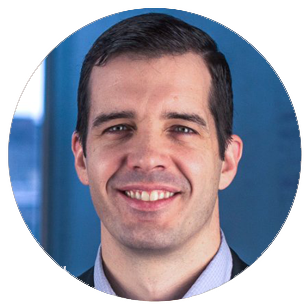 “The Battle Among IoT-Based Bots” 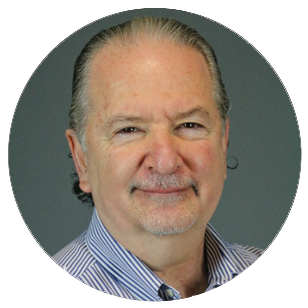 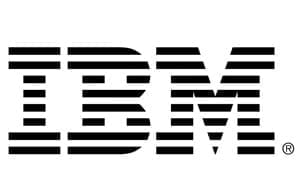 As the Internet of Things is deployed across a wide range of industrial, consumer, and business environments, of special interest and concern is the need to implement IoT solutions with careful attention to security. While many of the challenges in IoT security are similar to the challenges of securing information technology (IT) computing environments, there are special considerations due to the scale, operating conditions, system capabilities, and wide range of device types which are used in IoT solutions. Further, these systems, by connecting the electronic and physical worlds, must address both operations technology (OT) security and information technology (IT) security.

Tim Hahn is a IBM Distinguished Engineer and has been with IBM since 1990. He is the Chief Architect for Internet of Things Security within the IBM Watson Internet of Things division. He is responsible for strategy, architecture, and design for IBM Watson Internet of Things offerings. These offerings, coupled with others from across IBM, enable customers to design, build, experiment, run, manage, and operate solutions involving diverse sensor data coming from connected devices. These solutions leverage IBM’s strengths in cloud, cognitive, analytics, mobile, social, and security.

Will traditional Information security risk assessment methods serves us for the rise in complexity, pervasiveness, and automation of technology systems increases and cyberspace matures, particularly with the Internet of Things (IoT)?  There is a strong argument that we will need new approaches to assess risk and build trust. The challenge with simply extending existing assessment methodologies to IoT systems is that we could be blind to new risks arising in such ecosystems. These risks could be related to the high degrees of connectivity present or the coupling of digital, cyber-physical, and social systems. Session will focus on  new methodologies to assess risk in this context that consider the dynamics and uniqueness of the IoT while maintaining the rigor of best practice in risk assessment.

Pamela Gupta is President of OutSecure – creating strategy to reduce risk for existing and emerging technology. OutSecure is a security consulting company that is called for validation of risk mitigation measures in place by large global organizations.

As building control and management systems find their way into more and more of the built environment we need a wake-up call regarding their security. Over the last 10 or so years Ken has been researching building management devices, and found that the security failings that existed in 2006 still haven’t been properly addressed. In this talk you’ll find out about the issues, including how devices can be compromised by attackers, and also the scale of the problem. His research has discovered them connected directly to the public internet, from fire stations, military bases, schools, government buildings, businesses and large retailers among many. With live demonstrations you’ll see how hackers can take control, what the impacts are, and what can be done about it.

Ken is a regular speaker at many events, DEF CON and Black Hat included. He’s also an Executive Member of the Internet of Things Security Forum and spoke out on IoT security design flaws at the forum’s inaugural event. He’s also not averse to getting deeply techie either, regularly participating in hacking challenges and demos at Black Hat, 44CON, DefCon and Bsides amongst others.

Ken and his team at Pen Test Partners have hacked everything from keyless cars and a range of IoT devices, from wearable tech to children’s toys and smart home control systems. This has gained him notoriety among the national press, leading to regular appearances on BBC TV and BBC News online as well as the broadsheet press. He’s also a regular contributor to industry magazines, penning articles for the legal, security, insurance, oil and gas, and manufacturing press.

Insight into some real use case examples and how IoT applications, device manufacturers, and IoT Ecosystem providers are considering the use of Device Authority to secure their product or service.

Al is a Director of Tern Plc an AIM listed investment company where he serves as an investor and business advisor to private companies including Device Authority. He is also a General Partner of Sixth Bridge L. P., an investment and strategic advisory firm and currently serves as an advisor and on the boards of several leading Enterprise Software and Security companies in Europe and the USA, including Agnitio, iJento and Nok Nok Labs. He also serves as an advisor to Centaur Partners, a leading, boutique technology investment banking firm.

Al was formally Chairman and CEO of Hifn (NASDAQ: HIFN). He repositioned the company through acquisitions and repurposing technology leading to its merger with EXAR. Prior to Hifn, he had a seven-year tenure as Chairman, President and CEO of Phoenix Technologies (NASDAQ: PTEC), a provider of platform-enabling software. As COO of RSA Data Security he focused on strategy, operations and strategic investments to expand the security ecosystem.

“The Battle Among IoT-Based Bots”

2017 may already be defined as the year of IoT threats. Spawned from last year’s Mirai botnet, the IoT threat landscape has become so vast that vigilante hackers are now purposefully destroying vulnerable devices just to combat the threat. In this session, Ron Winward will review the Mirai framework and specifically how it has created this new threat landscape. Also, he’ll discuss other infamous malware attacks such as the Hajime botnet and BrickerBot, and how darknet forums and marketplaces are fueling the threat. Finally, Winward will explore how to protect yourself from IoT-based attacks and ways to secure your own IoT infrastructure.

Cost, performance, and efficiency are driving a record number of 8-bit and 16-bit devices into the IoT creating a significant security challenge. Symmetric methods can address basic data needs but they do not scale for global solutions, and asymmetric methods only become practical on larger 32-bit processors. With more and more small processors entering foundational platforms like the smart grid, medical devices, and automobiles, many with market lives of ten years or more, the issue of quantum-resistance security becomes an additional critical consideration. We will review the security options and typical implementation needs for gateways and endpoint devices including sensors, actuators, and embedded processors. This talk will include examples of ultra-low-resource protocols, and provide current benchmarks for ARM, RISC-V, and other processor environments against existing commercial solutions.